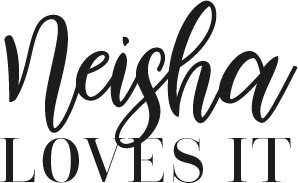 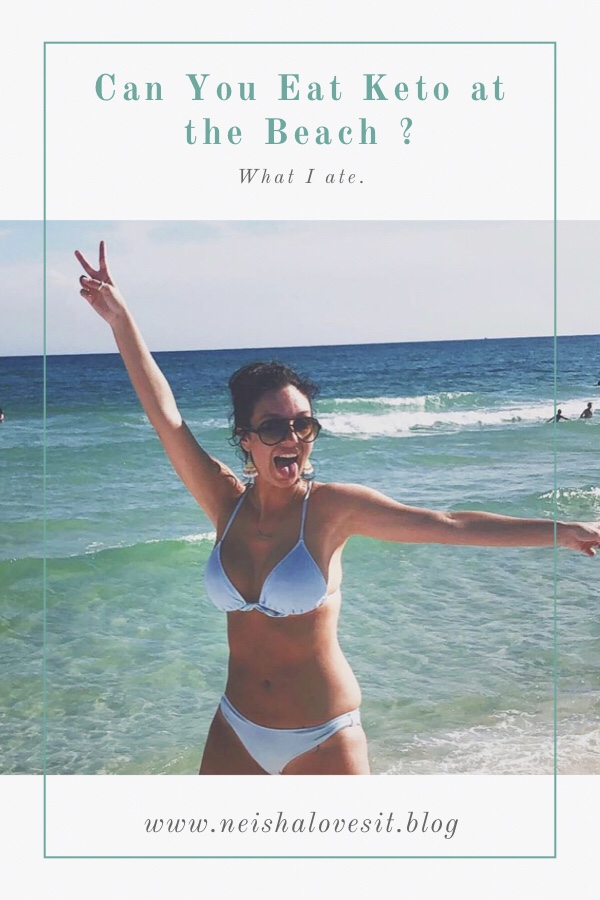 Summer is almost over, and although I will miss it I am super ready for Autumn. But, before I throw my bikini in the basement, I went on a girls trip to Navarre Beach Florida. A small area right next to Pensacola. A hidden gem of a place with waters so blue you would swear you weren’t in the states. The warm water and salty air will be sure to do a body good. But can you stay on your keto diet while you’re on vaction at the beach? Of course you can!! But you can also have a treat if you choose to. This is a lifestyle, not a life sentence. I started out carnivore and ended up have a few cocktails which obviously not Carnivore. But whatever, I was with my girls and at the beach!!!

Although I cheated it is more than realistic to eat keto or even carnivore at the beach. Fresh seafood is everywhere! And who wants sides when you can just eat more crab legs and oysters? Not me. Just give me all the seafood! I literally ate oysters almost the entire time I was down there. I did have a steak and a pork-belly burger but it was all seafood after that.

You can dip all your seafood in butter which is the best keto sauce of them all! RIGHT?!

Waitresses seem to have a hard time not giving you sides. It’s like they are worried you might starve if you don’t get them. Or maybe they are thinking “but you’re paying for them”. Yes doll but I’d rather you not have to throw them away later. Most of the time they still bring them out. It’s fine. I’m not distracted by the bland sides next to the beautiful and succulent crab.

I ate about 10 dozen oysters while  I was at the beach and I am not exaggerating. I ate them RAW, although we did go to a place called Peg Leg Pete’s where they had parmesan and garlic oysters that were to die for and also keto!!!! What what?! They also have bacon cheddar oysters, also keto. See, not really a struggle to eat keto down at the beach. It’s the alcohol that is gonna get you. But, eating keto you don’t actually need as much to get a good buzz so you don’t spend as much money and you don’t drink as much devils juice hahaha! Win Win. That’s actually water in my cup. Remember to hydrate! And take along some ketochow too!! Electrolytes are IMPORTANT people!

Other than that just enjoy yourself!!  This is your life, no one is gonna show up and arrest you for drinking a beach cocktail. However, be AWARE of the consequences and know your body and how it will react to certain things. Where I can get away with a cocktail you may not be able to! Be self-aware that is so important. If you do go off plan a bit, do a fast when you get home and get yourself back to plan. Love you body, be good to it and it will be good back to you.